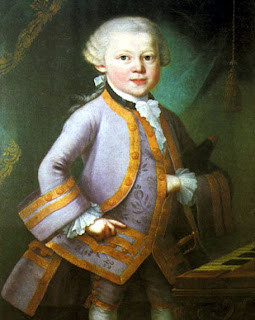 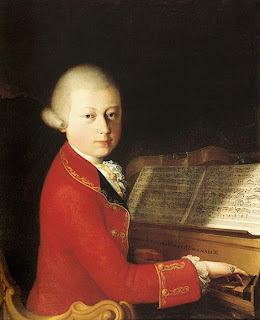 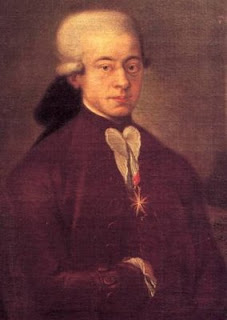 Mozart in 1777.
(The star he is wearing was given to him by
Pope Clement XIV when he declared Mozart a
Knight in the Order of the Golden Spur in 1770.) 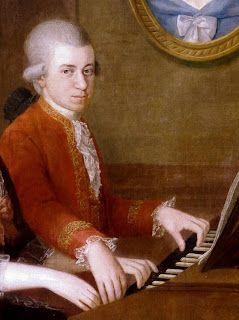 Mozart in 1780.
(Detail of the Family Portrait) 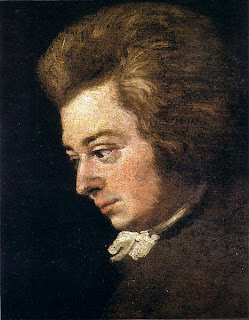 Mozart in 1782, painted by his  brother-in-law,
Joseph Lange. 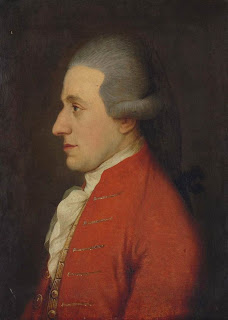 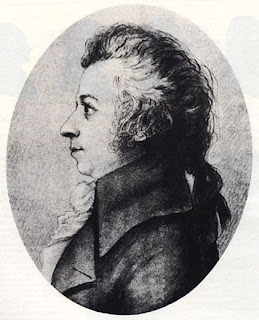 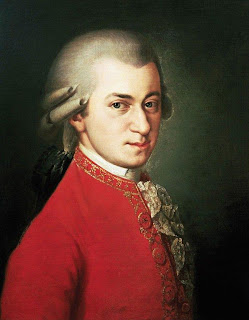 Portrait painted in 1803 by Barbara Krafft,
around 12 years after Mozart's death.
MOZART'S FAMILY 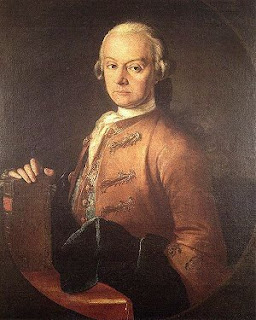 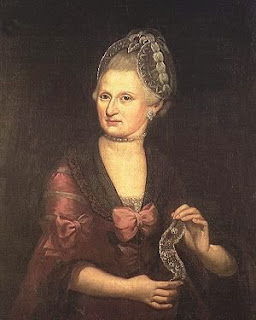 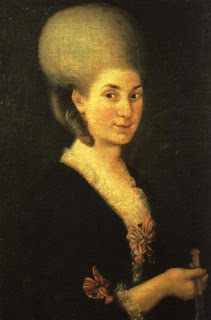 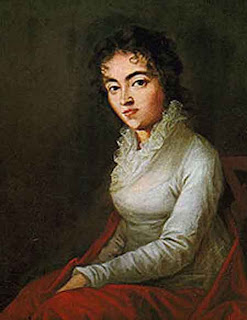 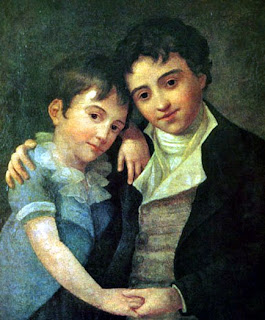 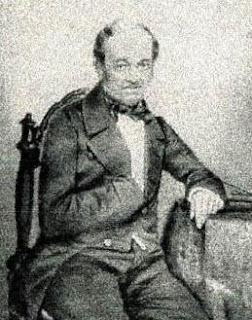 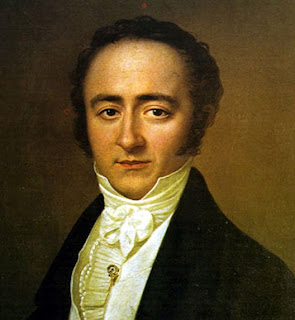 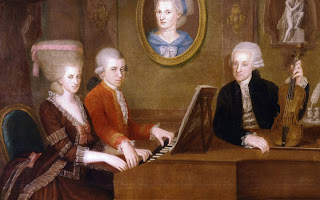